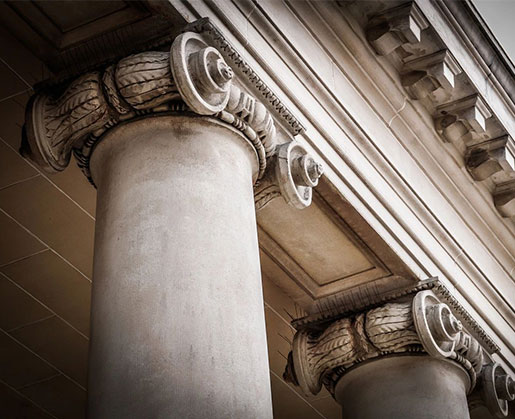 Qualifications and Contributions to the Legal Profession

Past President of the Tennessee Municipal Attorneys Association

Past President of the Tennessee Trial Lawyers Association

Two (2) of my law partners were elected Circuit Judges

Please consult an attorney for advice about your individual situation. Your Initial consultation is free. This site and its information are not legal advice, nor is it intended to be. Feel free to get in touch by electronic mail, letters, or phone calls. Contacting us does not create an attorney client relationship. Until an attorney-client relationship is established, please withhold from sending any confidential information to us.

My Appointments are Flexible

I offer flexible appointments so that you can find the time to attend office conferences dealing with your particular issues and concerns, like contracts and commercial leases, Estate Planning and Probate, Re-zoning and Land Use, and Employment contracts, Employee Handbooks and Employment issues.

For local representation call Tom Reed, Attorney at Law. The initial consultation is free. Call our office today to get the process started. My office is in Murfreesboro, but I serve clients from all of Rutherford, Williamson, Wilson and Bedford Counties. 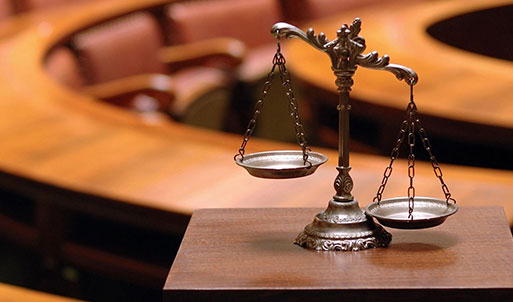 I AM HERE TO HELP IF YOUR CONCERN INVOLVES 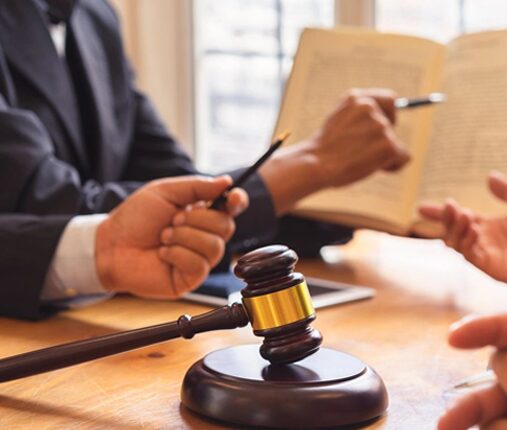 If you have concerns that require speaking with a lawyer, you can get a free initial consultation by contacting me, Tom Reed, Attorney at Law. My office is based in Murfreesboro, Tennessee and I have been working in the legal field for over four (4) decades.

As my client, you’ll have confidential access to my legal insights and advice about how to protect your rights and further your goals and interests. My objective is to look for simple, efficient, and uncompromising solutions to your legal problems.

I offer flexible appointment availability so you can attend to important activities like estate planning of shielding your business from legal attacks.

With my services, you'll have an avenue for communicating with potentially hostile parties, including an insurance company or a disgruntled employee.

For local representation from a lawyer, choose me, Tom Reed, Attorney at Law. I accept clients from everywhere in Rutherford and Williamson counties. Call my office today to get the process started.

I'm here to help if your case involves:

Will and Trust Law 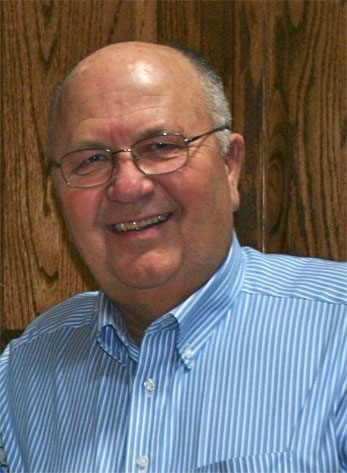 Murfreesboro was one of the first cities in the country to come into full compliance with the American with Disabilities Act.

While City Attorney, I established and administered a self-insured risk fund for the City that continues to save the City more than $1,000,000 annually.

My proudest professional accomplishment was to have participated in writing the Tennessee Rules of Evidence, which are used in all Tennessee courts today [as a member of the Supreme Court Civil Rules Commission appointed by the Tennessee Supreme Court, consisting of nine (9) lawyers from across Tennessee, a Supreme Court Justice, and 4 law school professors].